We’ve spent several afternoons chillin’ in the clubhouse – we stream, we nosh, we read, and generally stayed cool. 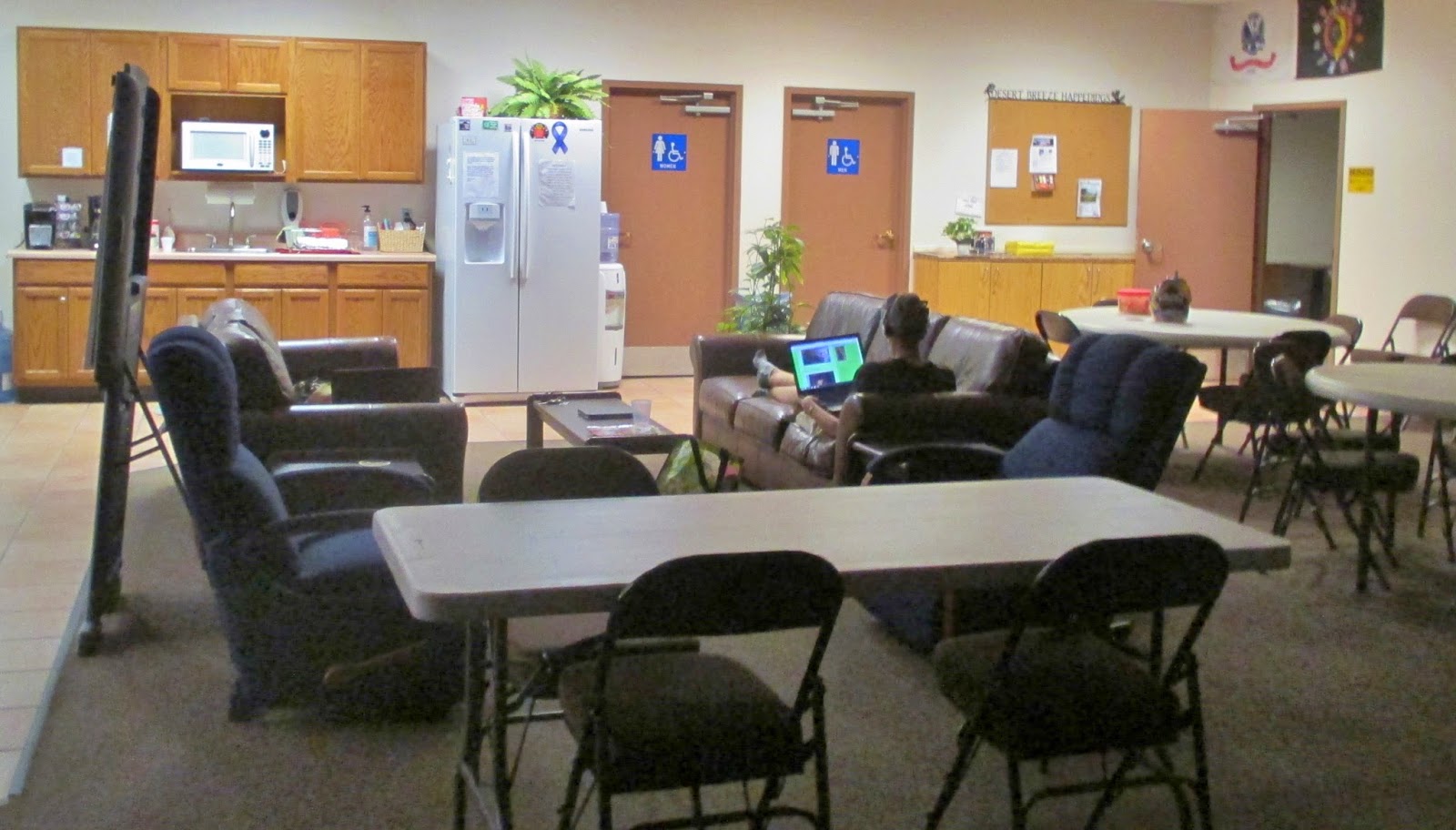 I have to say though, good things have come from our month-long stay at the YPG.  For instance, I had a crash-course on living in the GDB in extreme heat. 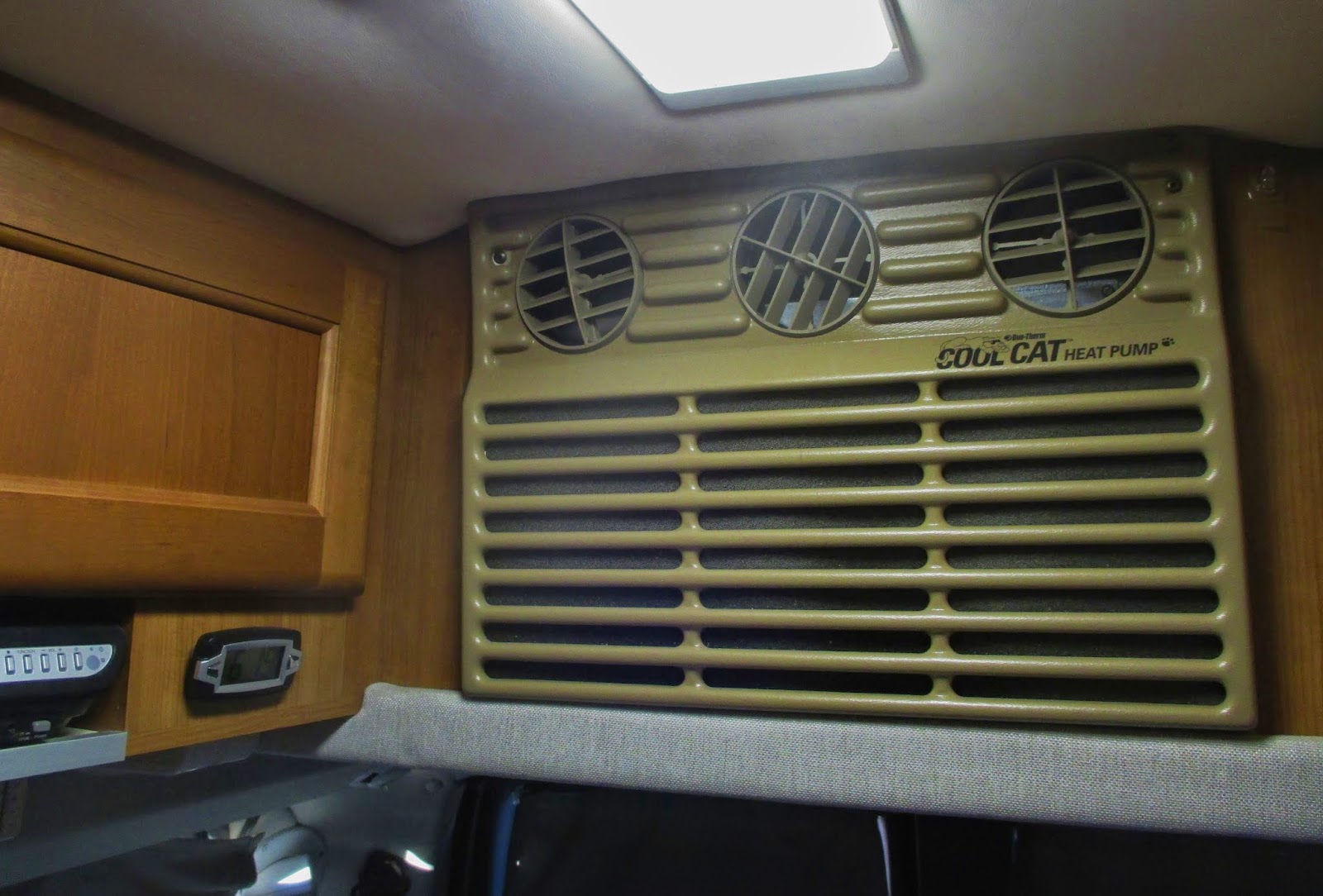 By using the cooling system more than I ever expected (or wanted) to, I’ve learned at what point to set the thermostat to keep my poor van from melting while I’m elsewhere.  Also, thanks to Debbie’s suggestion, I experimented with the fan option to maximize the A/C.  It makes a difference! 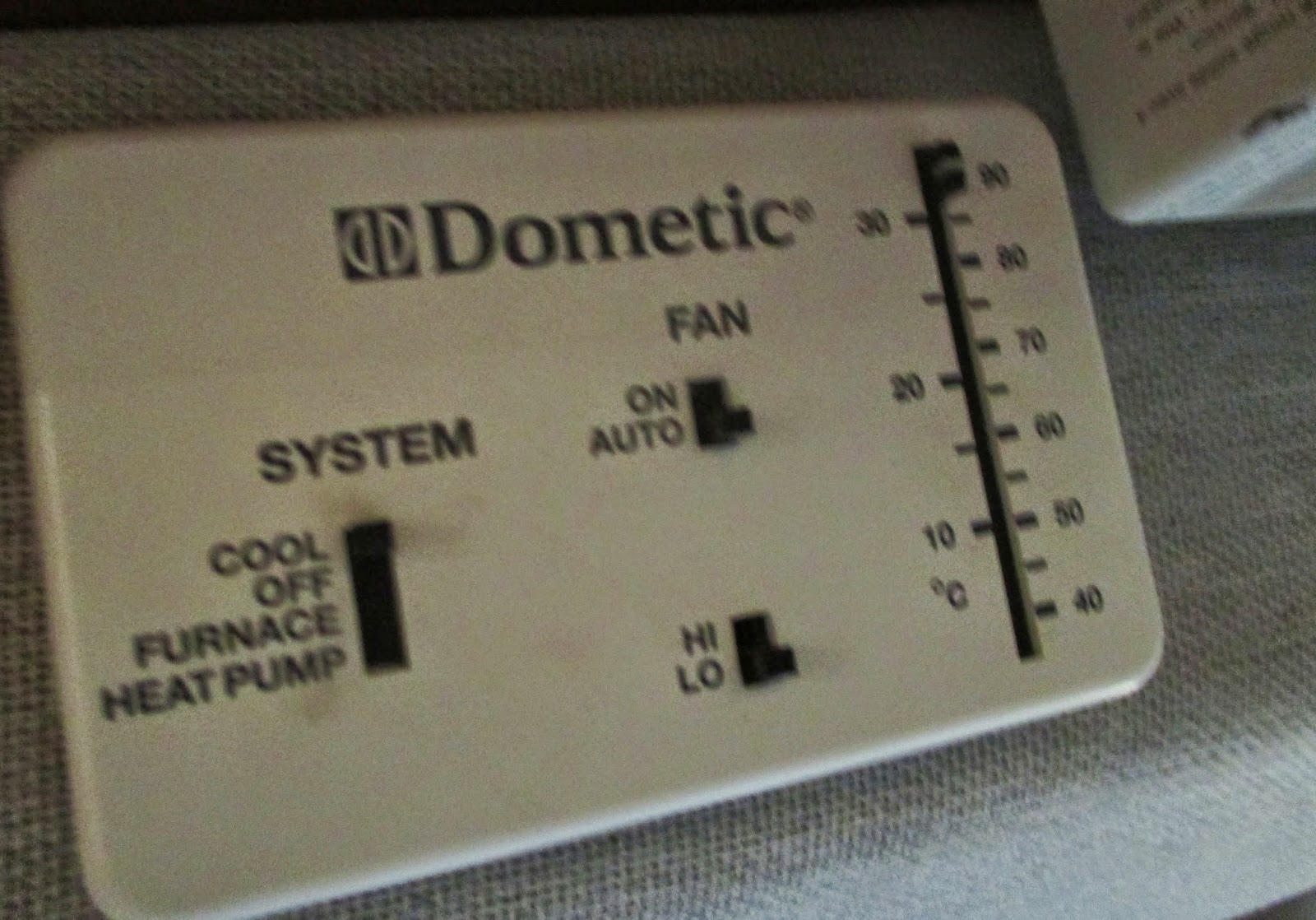 I also attempted to knock the rust off my bowling skills, but met with only partial success. 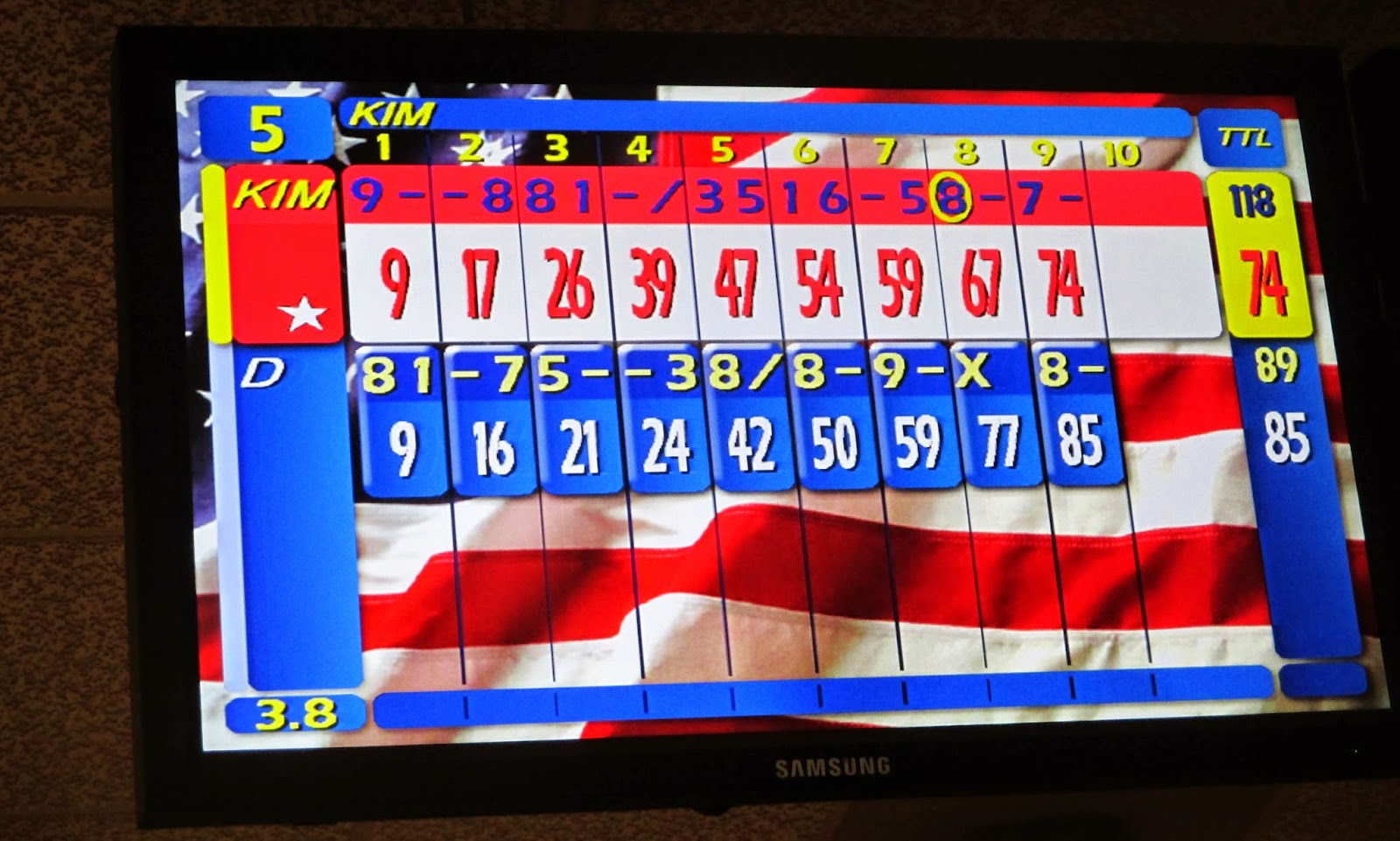 It was a blast though! 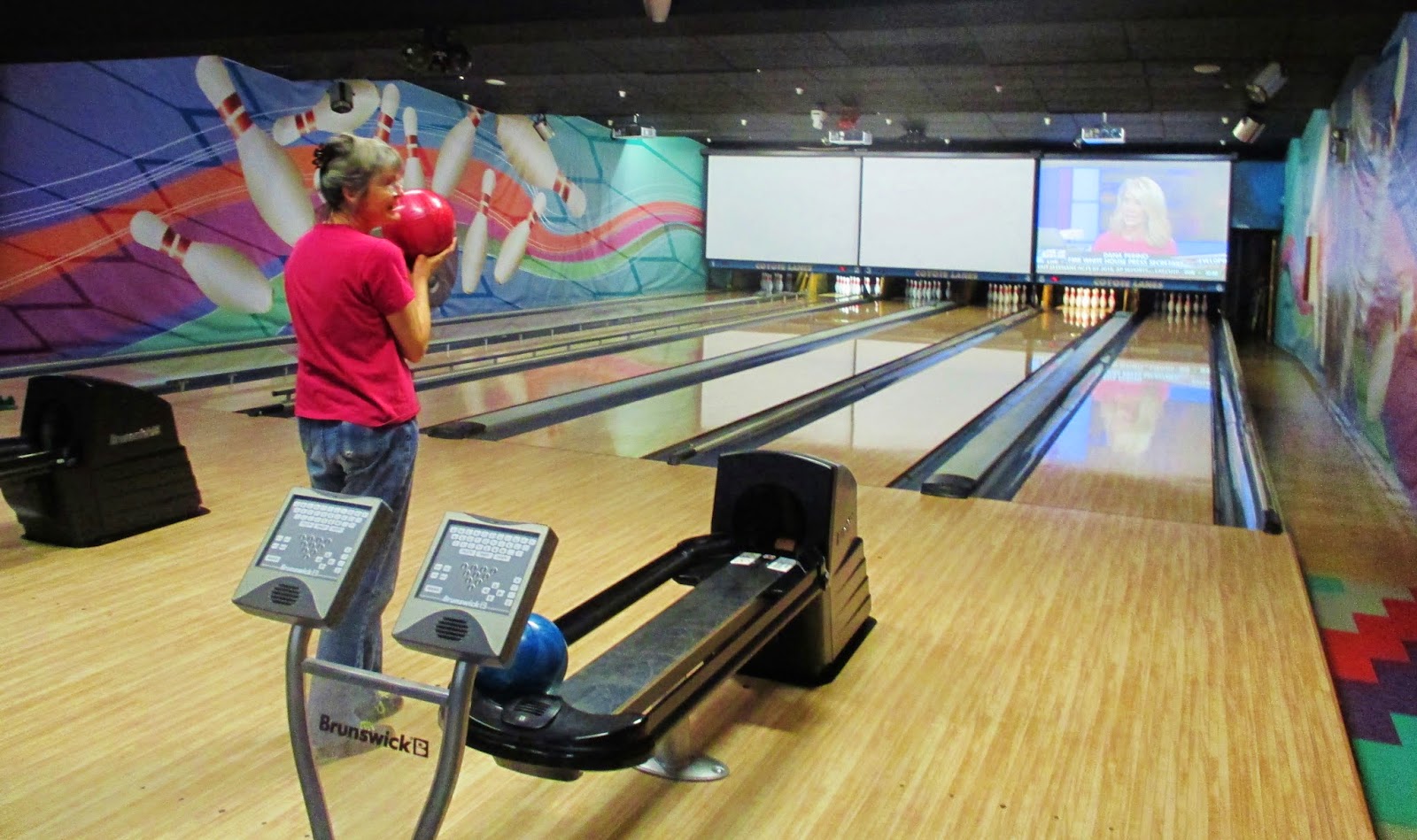 One afternoon, these visitors appeared right across from our sites. 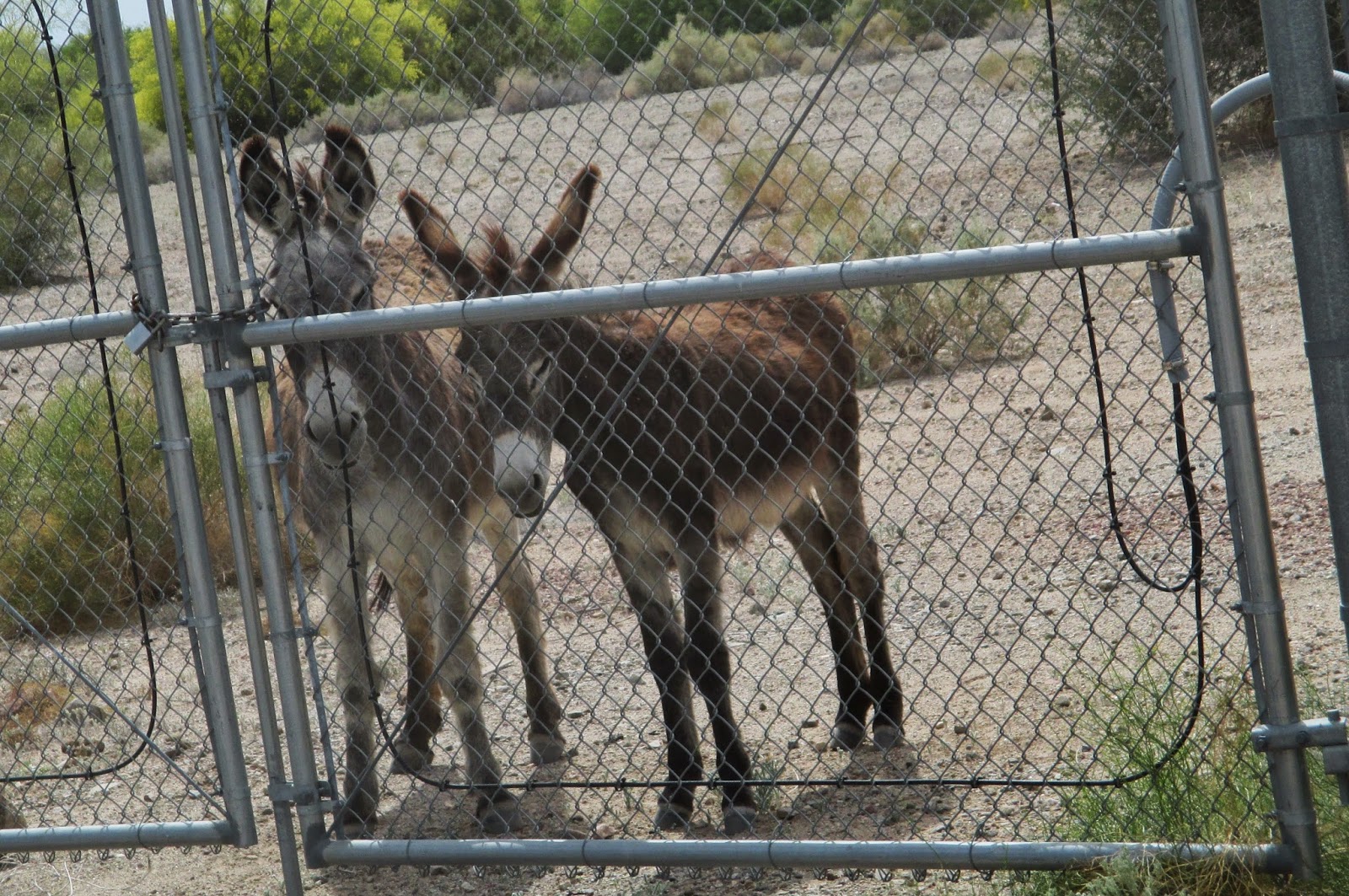 The sweet creatures stood there for a while as if expecting to be let in.  We’ve been told there is a hole in the fence nearby and, failing that, the burros often enter through the main gate. 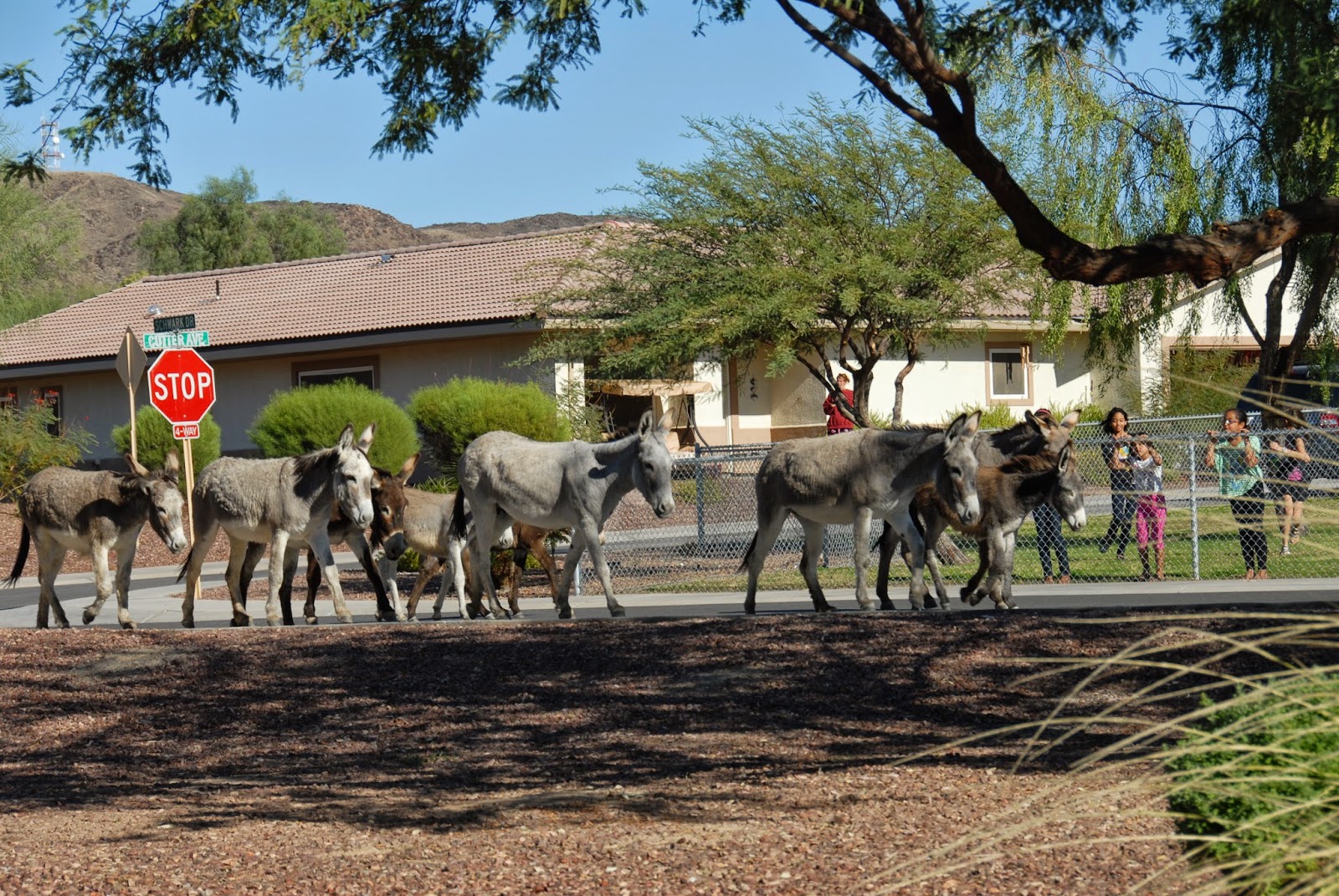 Then there was a fun evening in town dining with Chris and Jimbo at the Elks Lodge. 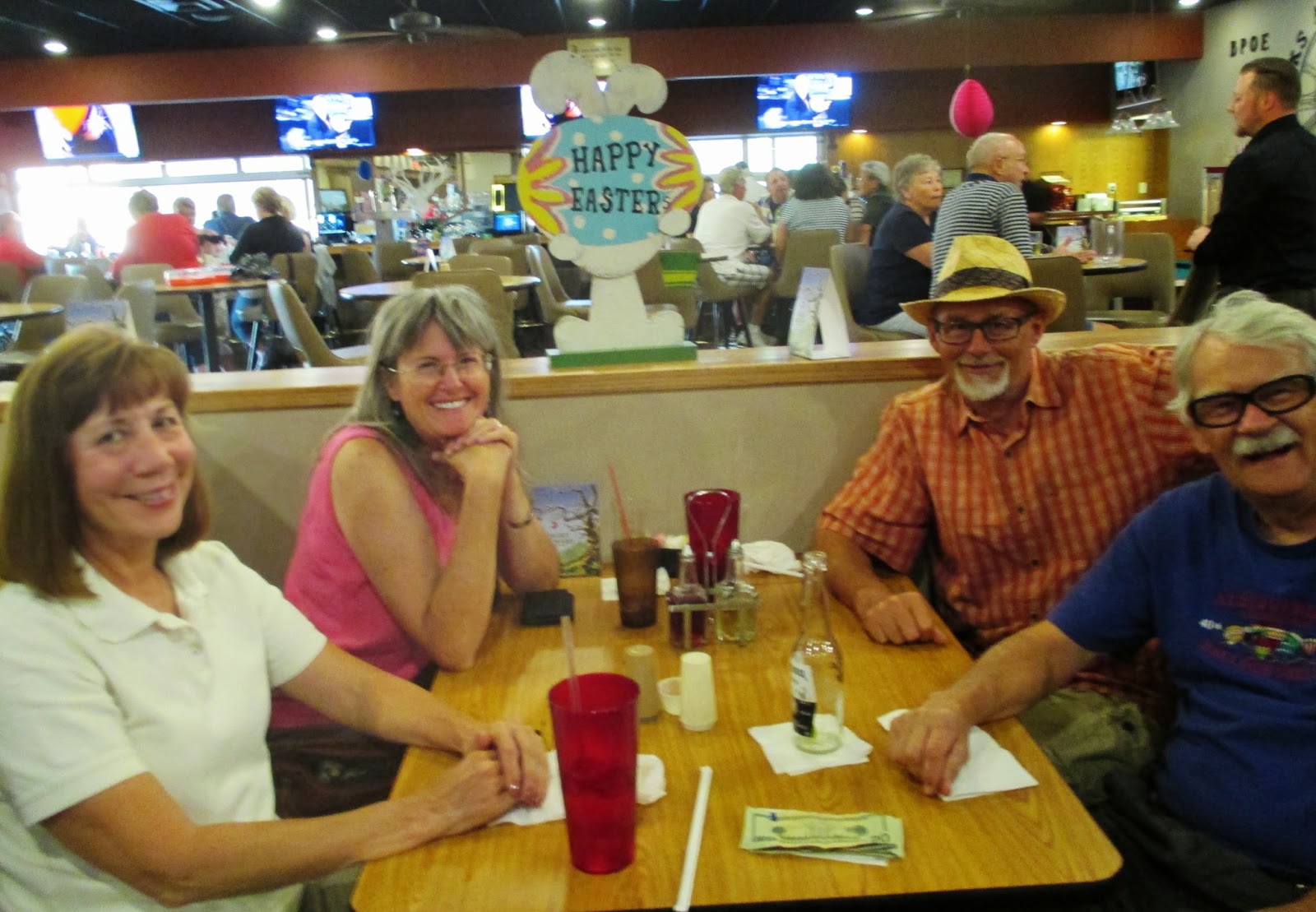 The not-so-good: for about 10 days, I was suffering some respiratory symptoms that continued to worsen.  Realizing on Friday that I wasn’t going to get better without help, Debbie drove me to a walk-in clinic in town.  Diagnosis: bronchitis, sinusitis, and otitis.  Pretty impressive!

After 5 days on much-needed prescription meds, I am feeling better, though still not 100%.

We leave tomorrow and have spent these last days with pre-departure chores. 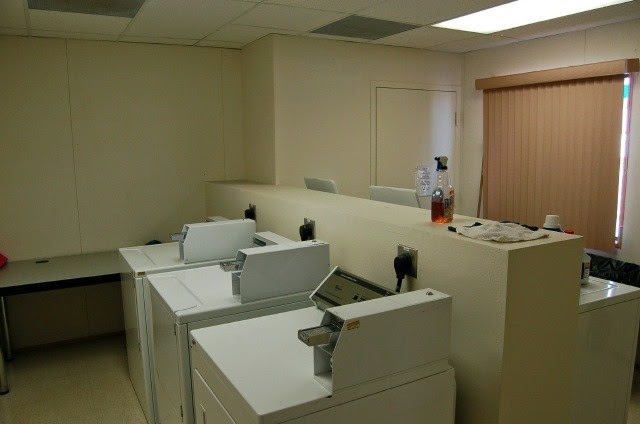 In reality, my Roadtrek is white. In my mind, it looks like this. 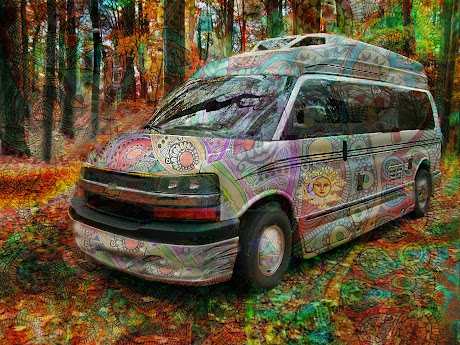 Best database on the internet for free RV parking. I use it just about every day on the road. There is also a mobile app. Mention my blog when you join and we both get a free month!

States Visited in the GDB 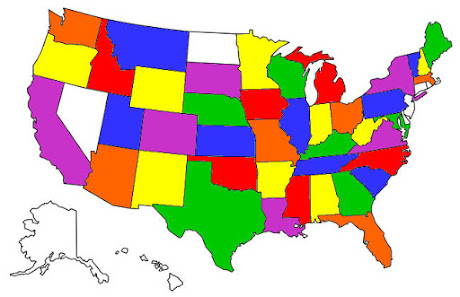 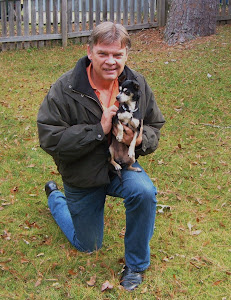